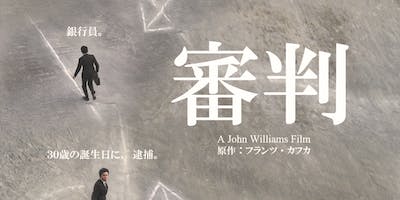 Goethe-Institut Thailand
TH, Khwaeng Thung Maha Mek, 18/1 ซอยเกอเธ่ สาทร 1, 10120
แสดงบนแผนที่
ติดต่อโฮสต์ของเหตุการณ์
คำอธิบายของเหตุการณ์
Franz Kafka’s classic novel is reset in contemporary Tokyo. Welsh/Japanese director John Williams transposes Kafka’s tale of paranoia, guilt and existential anxiety to modern day Japan. The project grew out of an actor’s workshop, which was performed as a play in 2015, then shot as a film with a completely different script in 2017, and completed in early 2018.
A darkly comic mystery meets the absurdist satire of Japanese bureaucracy. Kafka’s novel is perhaps more valid today than it ever was. In the so-called “post-truth” age the story of a man who wakes to find himself under arrest for an unspecified crime has a new resonance. The film preserves Kafka’s more universal existential themes, whilst also satirizing Japanese bureaucracy and political drift to the right.
The film stars in Tsutomu Niwa, who has worked with Williams before on two films and a raft of outstanding new talent, as well as well known faces, such as Toru Shinagawa and Choei Takahashi. Kabuki actor Yajuro Bando makes a guest appearance in his first film role for 11 years. 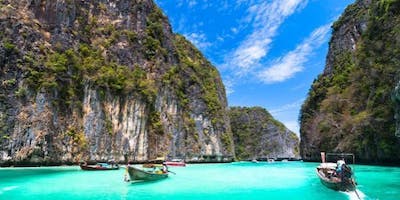 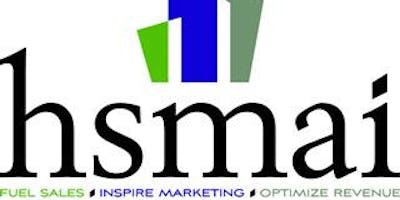 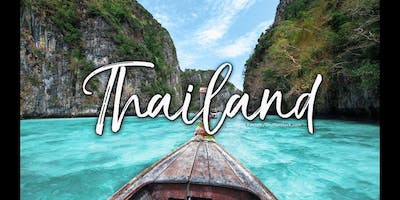 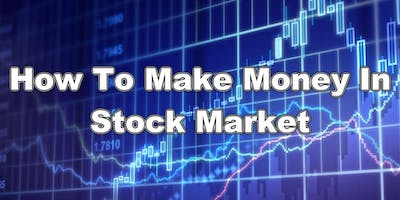 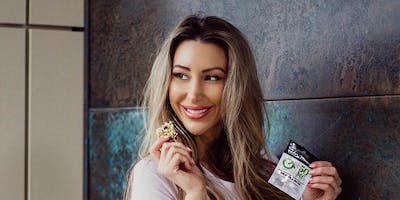